''A young woman drives an old car along a coastal road towards a village. There is a man in the passenger seat, contemplating. Planning to shape the future of the village, as well as his own.''
-
A film by:
Wilbrand (Wilbert van Veldhuizen)
Music by Floris Kruger
Sounddesign by Filip Degernäs
Made for fun, without funding. 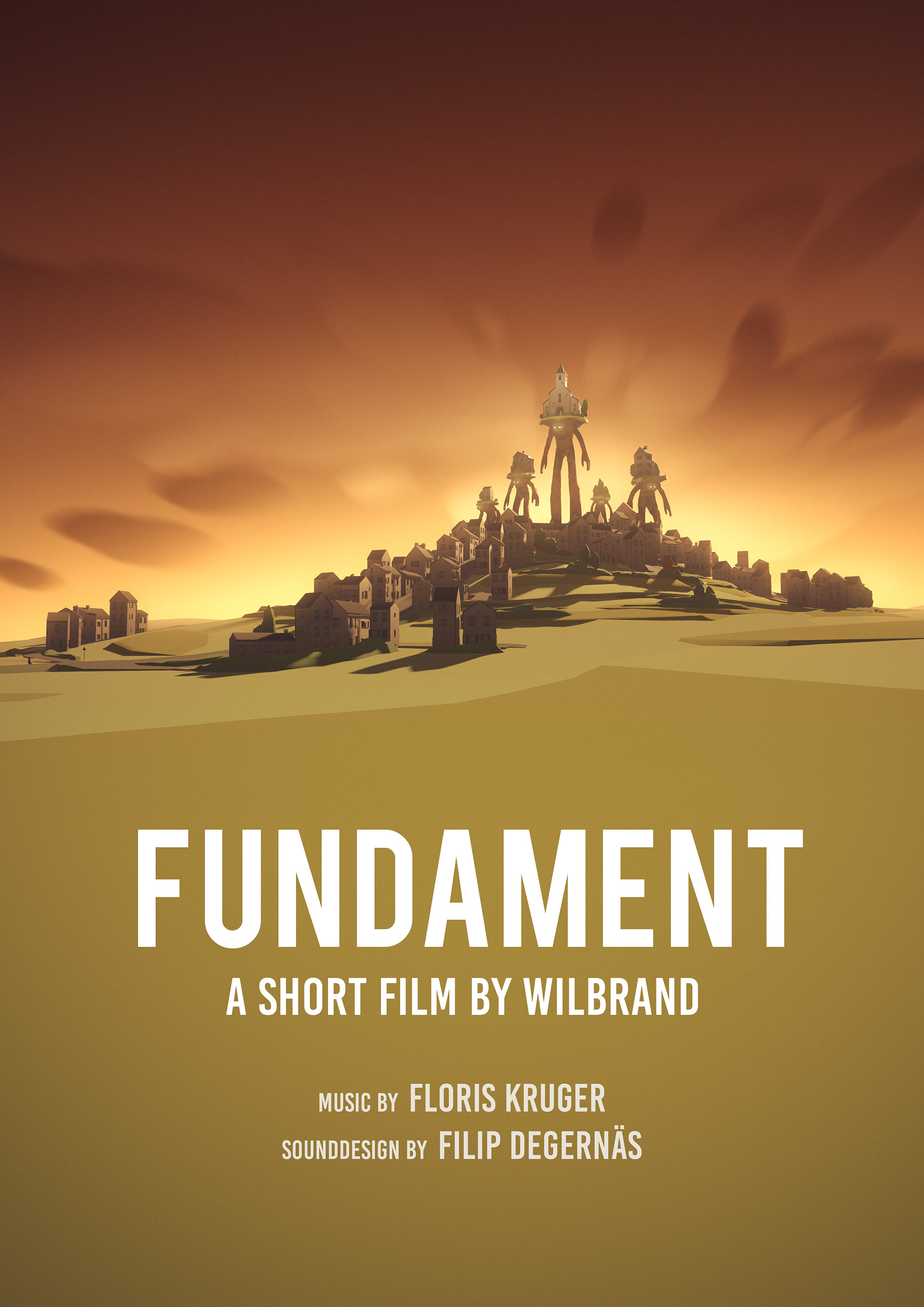 Purple Wine
↑Back to Top